8-Bit Theater is a comedy sprite comic (a comic that uses video game sprites in the art) that parodies Final Fantasy and role-playing stereotypes. The Light Warriors (a group of misfit adventurers) try to defeat four demons based on the four elements.
The Light Warriors are the protagonists. They are based on the character classes in Final Fantasy, but are presenting as dysfunctional, incompetent, and causing more harm than help. The members are:

My sources were the Wikipedia pages "8-Bit Theater" and "List of 8-Bit Theater Characters".
Posted by Skippy at 2:39 PM No comments: 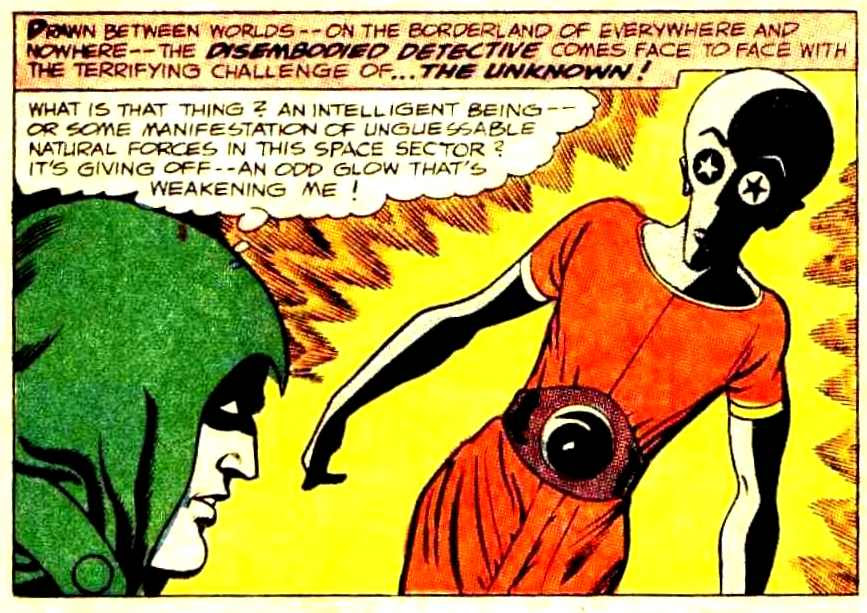 Little is known about the Anti-Matter Man. What is known about him is he was a ten-foot cosmic being from the anti-matter Qward. He discovered the positive matter alternate realities of Earth 1 and 2. He wanted to come to explore the Earths. However, due to his antimatter nature and lack of empathy for positive matter beings, he was a danger to both of the realities. The Justice Society of America and the Justice League teamed up to exiled him back to the antimatter universe. However, he may come back any day.
Anti-Matter Man had "strange and unpredictable" powers. If he touches positive matter, he will explode. He is immune to magic that doesn't originated from his universe. He has matter manipulation (both organic or not) and can effect superhuman's power. He is vunerable to pyshical attacks.


My sources were Wikipedia and DC Database.
Posted by Skippy at 12:01 PM No comments: 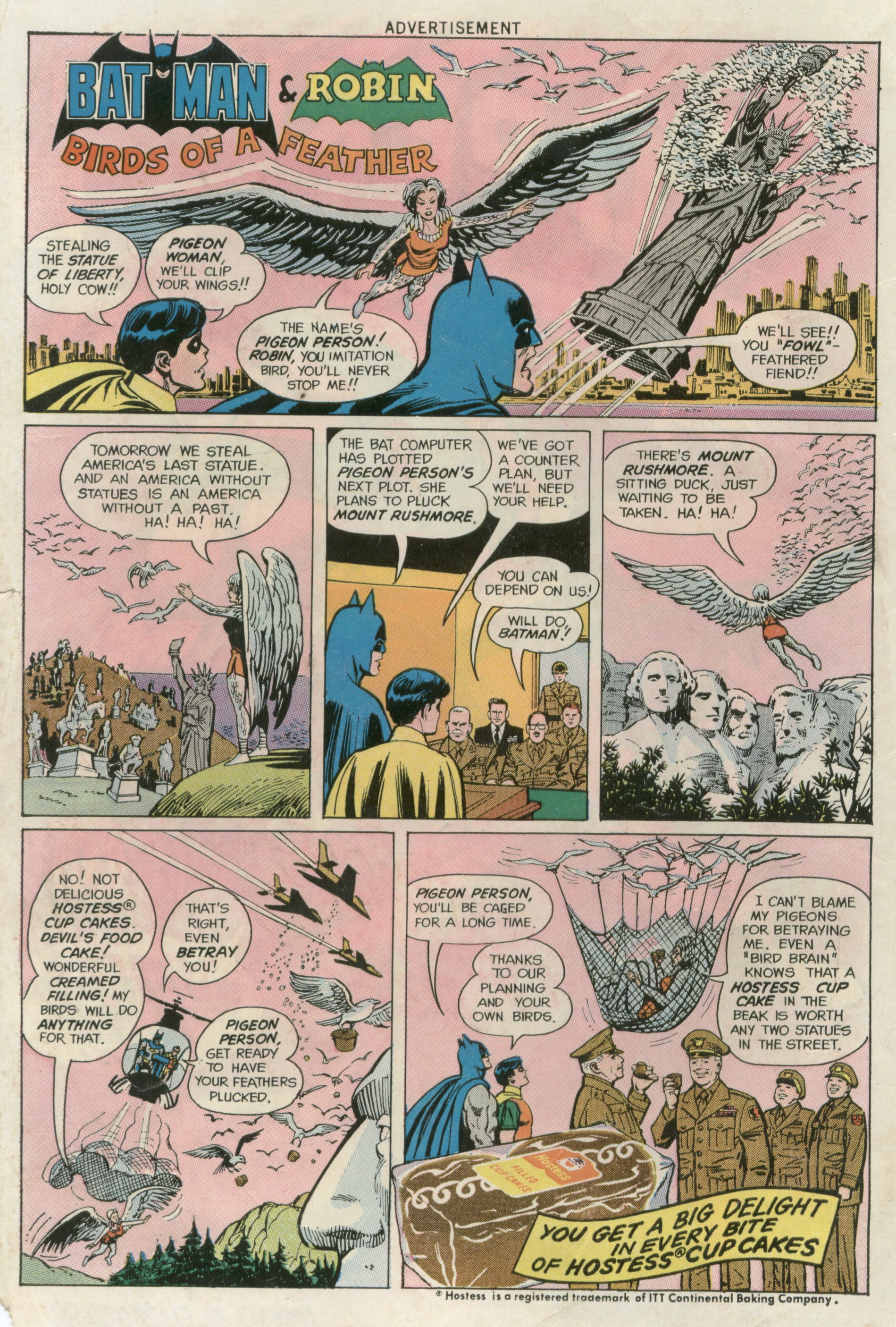 One of the well-known comic-related topic was the late 70s andThe Preacher and Radioactive Man.
early 80s Hostess ads. These ads usually involve superhero being attacked by some random villain. Of course, they manage to defeat them with Hostess products. For example, Batman actually defeated a mummy by pacifying him with Twinkes. These ads first appeared in Marvel and DC Comics. However, after they decided to stop these, Archie, Harvey, Whitman and Gold Key Comics started to show these ads. However, they stopped appearing. These have been parodied by
My main source was Wikipedia.
Posted by Skippy at 7:48 PM No comments: